MEI is developing chemical sensors to explore the most extreme environments of our solar system, from the high pressure and temperature on the surface of Venus to the cold surfaces of Mars and Titan. Our custom harsh environment instrumentation packages, using silicon carbide electronics and sensors, are capable of extended operation in excess of 500°C.

A team of MEI, John Hopkins University Applied Physics Laboratory (JHU/APL) and Wesleyan University (WU) scientists and engineers are developing a Venus In-Situ Mineralogy Reaction Array (VIMRA) Sensor Platform under a NASA contract. VIMRA is a harsh environment sensor array suitable for measuring reactions of Venus gases with surface minerals using a platform which could be part of the science instrument payload for planetary landers such as the Long Lived In-Situ Solar System Explorer (LLISSE.) The platform will be developed to accommodate a variety of minerals for Venus atmospheric chemistry. In addition, VIMRA can be used on Venus simulation chambers, such as NASA Glenn Extreme Environment Rig (GEER) for extended durations to support fundamental science.

Under a NASA Phase II SBIR project MEI is developing high temperature, solid state sensors to monitor carbon dioxide and nitrogen in the Venus atmosphere. Currently there are no microsensors suitable to measure the two most abundant species (CO2 ~ 96.5% and N2~ 3.5%) in the Venus atmosphere at the supercritical conditions near the Venus surface. The amperometric and potentiometric sensors under development complement recent and ongoing efforts to support Venus atmospheric analysis, as they are compatible with silicon carbide (SiC) electronics currently being developed for Venus chemical sensing instruments. In addition to monitoring the concentration of CO2 and N2 in the Venus atmosphere, the sensors can be used to monitor the composition of the atmosphere of Mars and can support Mars and Lunar In-Situ Resource Utilization (ISRU), for the capture, concentration and utilization of CO2 for the production of propellants and plastics. 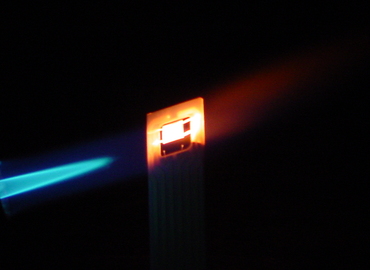 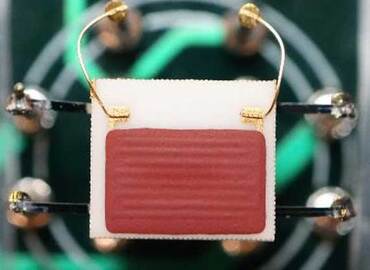 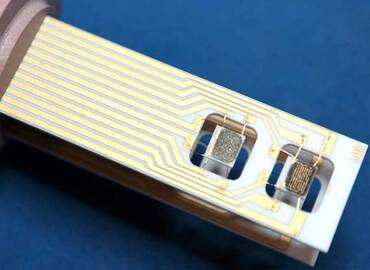